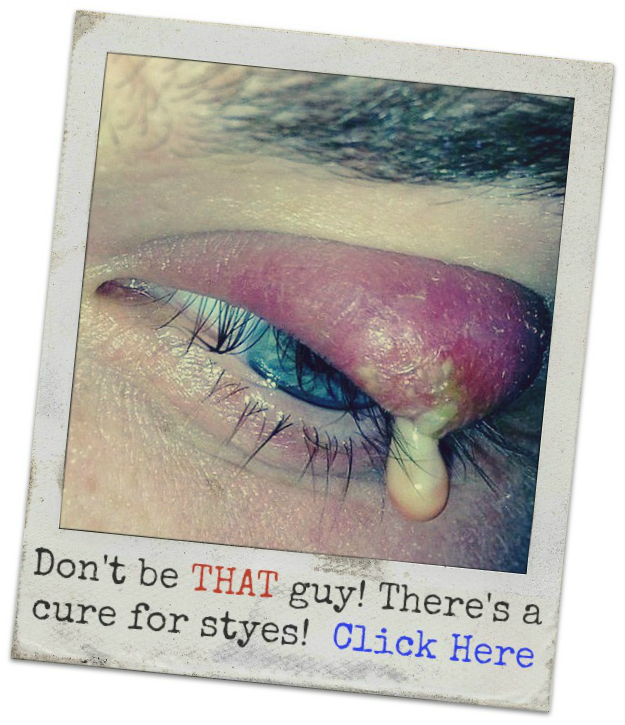 CAN YOUR DIET CAUSE RECURRING EYE STYES?

It’s said that every person will develop at least one eye stye during the course of their lifetime. But when a person suffers from recurring styes, whether repeatedly or periodically, it could be a sign of underlying disease, such as blepharitis or meibomian gland dysfunction (MGD)—which is a condition where the oil secreting glands either produce to little oil, or secret poor quality oil. ​

The question often comes up, ‘can your diet be causing recurring styes,’ or ‘can a special course of food cure meibomian gland dysfunction (MGD)?’.

People who suffer from recurring styes, as a result of blepharitis or MGD, develop internal styes. And it’s often said that dietary supplementation of omega-3 or foods rich in omega-3 fatty acids may alleviate blepharitis and the resulting MGD symptoms, and subsequently, eliminate the likelihood of developing recurring or multiple styes as many blepharitis/MGD sufferers do.

Blepharitis or meibomian gland dysfunction is inflammation of the eyelid or eyelid glands. And studies show that omega-3 FAs are beneficial in reducing chronic inflammatory disease. In fact, populations who have a high dietary intake of long-chain omega-3 polyunsaturated fatty acids from seafood, coming from salmon, bluefin tuna, had a low incidence of chronic inflammatory disease.

In the study, patients who consumed 1.2 g daily dose of  omega-3 fatty acid consisting of docosahexaenoic acid 480 mg and eicosapentaenoic acid 720. The study suggest that omega-3 fatty acid supplementation helps in the treatment of meibomian gland dysfunction, but does not provide immediate relief or a cure.